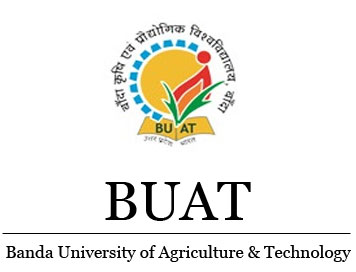 At present, COA has 10 functional departments as listed below:

At present there are 6 departments in the College of Horticulture: