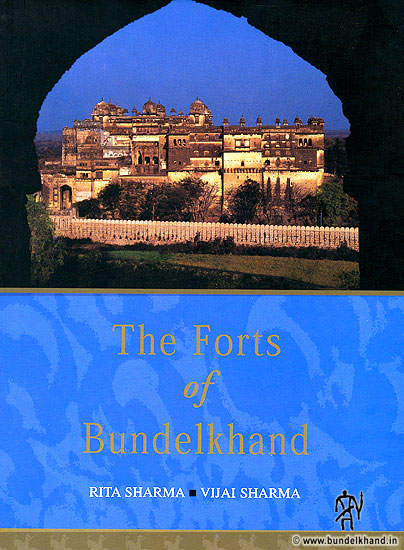 Kaleidoscoped in this book is a landscape of history, culture and lore. In the bastions and ramparts of the citadels in Bundelkhand, is the setting of events resonating in thought, letter and song. A range of history, culture and lore is chronicled. When Ran Lakshmi Bai rode out of here citadel at Jhansi to engage the British, a legend was born to inspire an entire national movement; Kalinjar fort defied Mahmud of Ghazni and daunted Delhi's formidable Sultan Shere Shah Suri; and the loftiness of Datia, Orcha and Deogarh is among the most venerable of the country's heritage. Time and the elements have taken their toll, but these strongholds.

Author Profile:
Rita Sharma and Vijay Sharma are in the Indian Administrative Service. Rita studied Physics at Miranda House Delhi and did a Ph.D in Agricultural Economics from Cornell University. Vijay studied at Lucknow and holds law degrees from University College London and Harvard Law School. Rita and Vijay are co-authors of The Forts of India.

Following Forts/Fortresses have been covered in this book, including Pictures and Historical information..