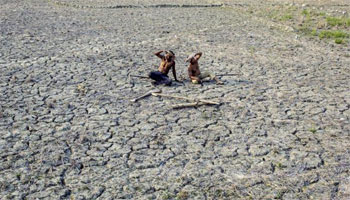 household survey by the Yogendra Yadav-led Swaraj Abhiyan in Uttar Pradesh’s Bundelkhand region has found that over a third of households had not been able to consume any dal over the previous month, half had eaten no vegetables for over 10 days. Nearly one in five had been forced to eat rotis made of grass, the survey found.

Swaraj Abhiyan volunteers surveyed 807 households across all of Bundelkhand’s tehsils, and conducted face-to-face interviews at the respondent’s home. The survey was conducted between October 27 and November 9 and was directed by Mr. Yadav with help from economists Jean Dreze and Reetika Khera.