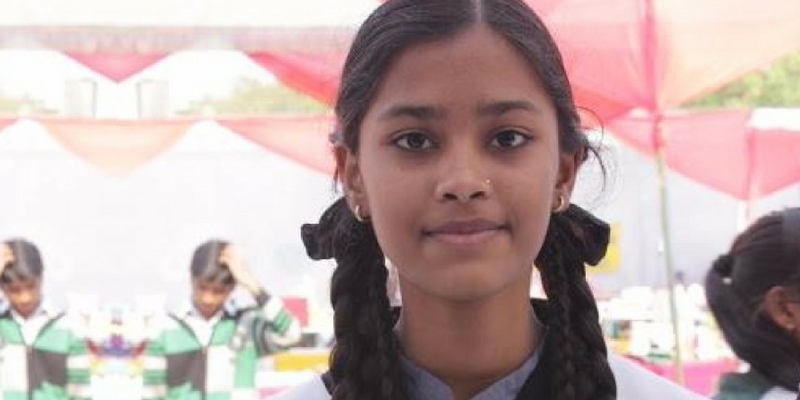 These days it is not uncommon to see children nurturing their passion and fulfilling their dreams. This story is about 16-year-old Kalyani Shrivastava from Jhansi, who recently built an air conditioner for just Rs 1,800. She is studying in 12th standard at Lokamanya Tilak Inter College in Jhansi. Her 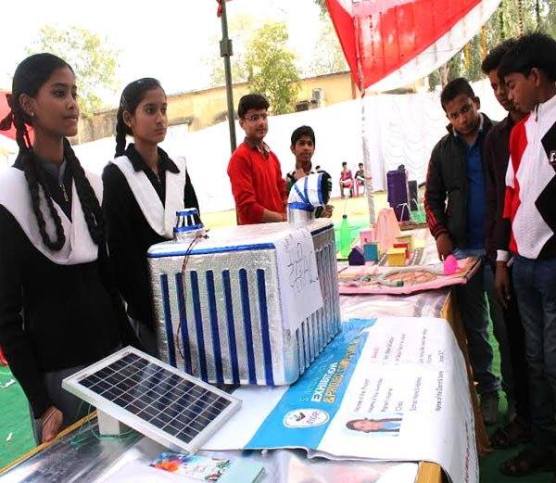 Desi AC built by Kalyani has an ice box made of thermocol where air is released from a 12 bolt DC fan. Cool air is then released from the elbow, which results in a drop in temperature by 4-5 degrees if the AC is used for an hour. This AC has been constructed in such a way that it causes no pollution.

Kalyani’s AC has been selected by Indian Institute of Delhi (IIT-D) for the National Level Model Competition. Last year, she 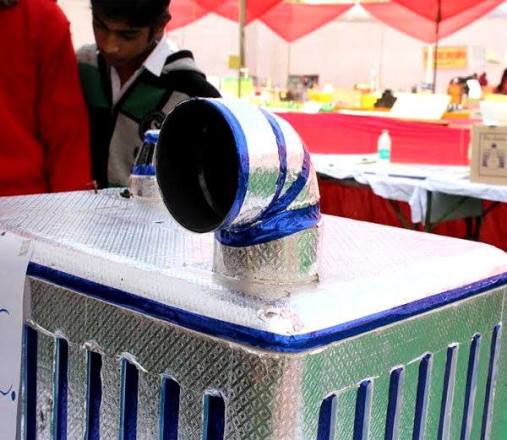 government in partnership with Hindi newspaper Amar Ujala. She was felicitated along with other women who had excelled in sports, education, art, and social work. After looking at her work, she also received an invitation from the government of Japan for a seminar.

Along with excelling at science, she is also a really good singer. She has participated in the television reality show Indian Idol, reaching the third round. She has won more than 50 prizes in competitions held in Lucknow, Agra, and Kanpur.

This low-cost AC comes as a relief to the poverty-stricken population. Since the AC works on solar energy, it will not cause electricity bills to soar. The 16-year-old’s invention is not harmful to the environment, either.