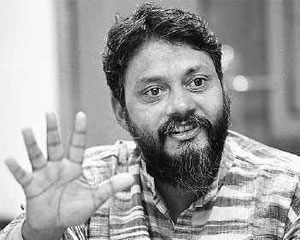 ‘Waterman of India’ Rajendra Singh, addressing a seminar on “Integrated Water Resources Management and Sustainable Development in Budelkhand on Tuesday, said, “Ken-Betwa river project is not a linking project.

In fact, it is a dividing scheme aimed at benefiting big corporate players and not the common man.”

Recently the environment panel of the Union ministry of environment, forest and climate change (MoEF & CC) refused to clear the Rs 10,000-crore project to link Ken and Betwa rivers in Madhya Pradesh until a landscape management plan is finalised and reviewed by independent experts.